Emerging triumphant in spite of phenomenal odds, Americans removed from Africa through an economic condition called slavery is most miraculous. Slaves exemplified a drive and determination of the human spirit, reinventing themselves while living under the most inhumane, oppressive, and exploitive circumstances imaginable. In the very midst of slavery; a whole new culture, inclusive of language, art, lifestyles, religions, and the hardest to accomplish in such obligatory conditions, family evolved. Indeed the African American has reason to celebrate the triumph of the human spirit. In no way was the enslaved African more of a victim than a forerunner in the shaping of our country. 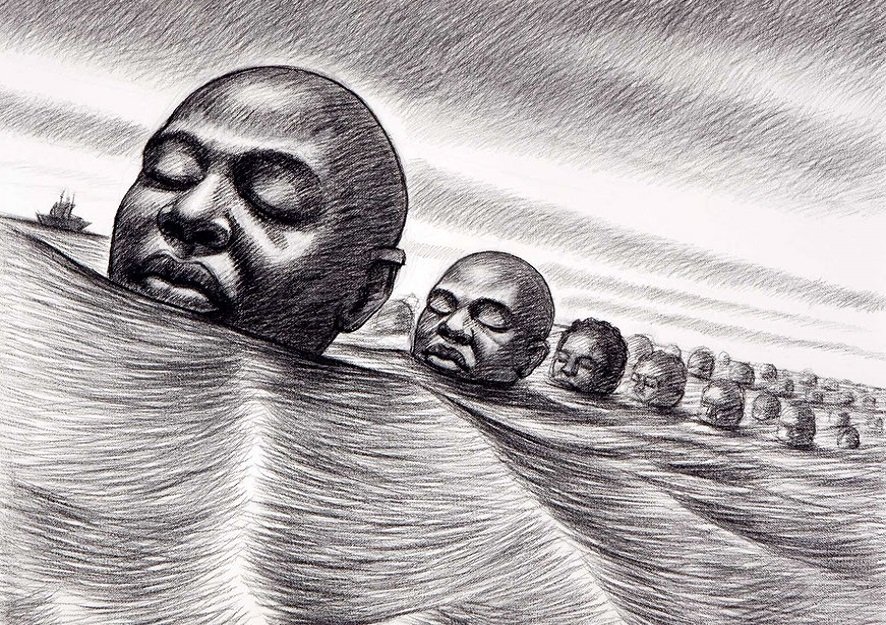 During the colonial period (1492 – 1776), 6.5 million people crossed the Atlantic to settle in America. One million were European. The other 5.5 million were African. Here is the intriguing fact; some 450, 000 of the ten million Africans survived the Middle Passage during the Trans-Atlantic Slave Trade and settled in the Continental United States. By 1860, these 450,000 had grown to more than 4 million people of African descent, and more than 40 million today. 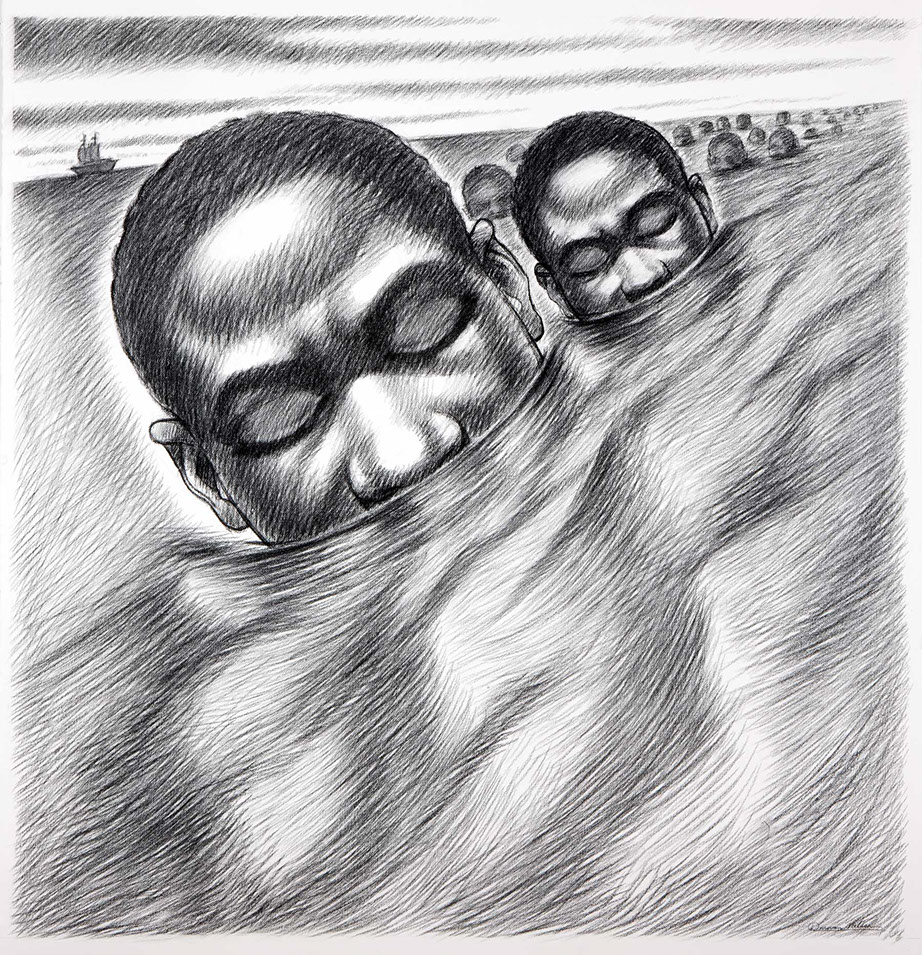 How was it possible for a people to steadily multiply in numbers while being eliminated through disease, lynching, war, genocide, you name it? No other group in the history of America has managed this feat. For well over two centuries, slavery was the central factor in American development. Slavery and the economic fiber from the slave trade shaped the modern world. It fueled the economics of Europe, disrupted the politics, and social life of Africa, and changed global economics for all time.

Today, most Americans avoid the study of the Institution of Slavery. A varied rationale is most understandable. To visualize slavery would be too haunting a picture for those whose ancestors were slave masters because of guilt and shame. Those who had direct ancestry to slaves, embarrassment, and feelings of being even further demeaned would be the result. So, most Blacks and Whites find it easier to look away from slavery at all costs. The images of this oppression are at best extremely harsh.

For over five hundred years, the hand-me-downs of slavery have been helpless victimization and unimaginable cruelty. Black bodies packed in slave ships like sardines, bound, shackled and beaten, ravaged and raped…. Images of those downtrodden, degraded, perennial victims, stripped of their culture, identity, and humanity… were more than humane people could bear. Ironically, abolitionist promoted images like these to further their mission prior to the Civil War. Their efforts were to appeal to the moral consciousness of ordinary American citizens. 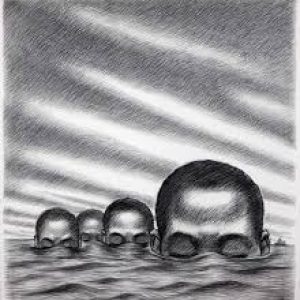 Not until present day have we been able to look at slavery as more than a crime of villainous slave ship captains and crews of cowering African victims. It is now understood that slavery and its world-changing effects are far more than the day-to-day acts of brutality and unrequited labor. The slave trade is regarded today as the one singular event in the history of the Americas, and Europe that laid its foundation, as well as the onset of the underdevelopment of Africa from the 16th century to the 19th century.

Even more important is how slaves made a mockery of the institution by surviving and reinventing themselves to adapt to a foreign land that had nothing good in store for them. Studying the lives of slaves can lead all Americans to a better understanding of human endurance and ingenuity. It teaches us about living, surviving, and winning in the face of insurmountable odds.

No matter where we now stand, with all that, is true and real to the heart, and embark on the events of slavery; we will no doubt find a people who are victorious. In spite of dehumanizing conditions, such as being called “nigger”, (the lowest form of man) of setbacks, and racial profiling, and many other degradations, the ultimate example, and one of the greatest conquest in the history of this nation is the triumph of the African, removed from the Motherland, and placed in America. 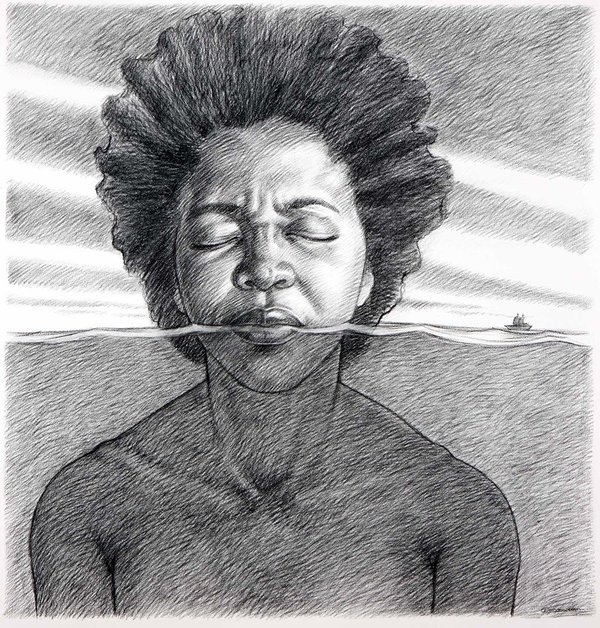 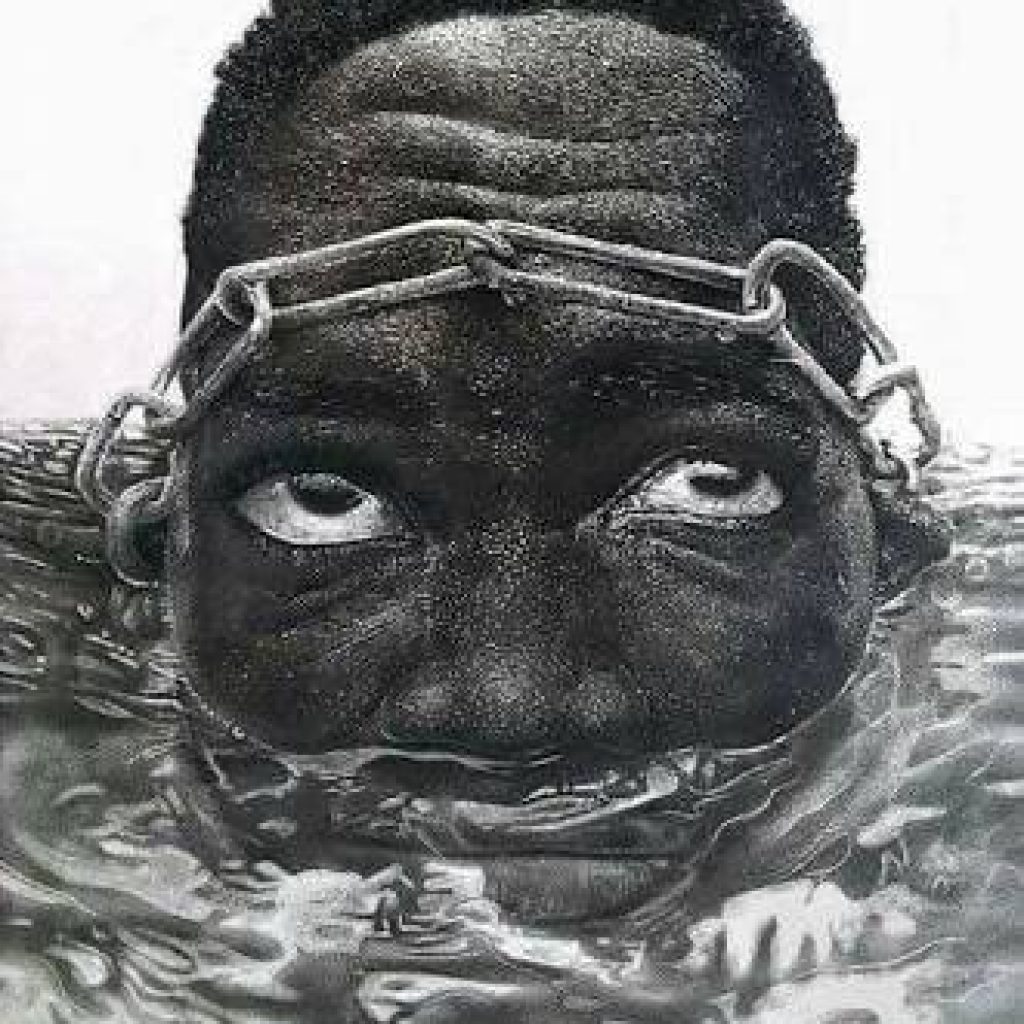