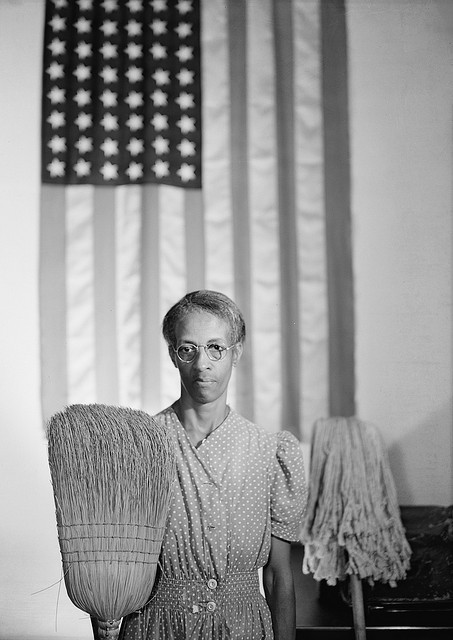 Renee Matthews-Jackson, was born and raised in Cleveland, Ohio. She made her Theatre debut in 1987 in Joseph Walker’s classic, The River Niger at the world famous, Karamu House Performing Arts Theatre. Ms. Jackson’s credits include: From The Mississippi Delta, Zooman and The Sign, Fires In The Mirror, The Waiting Room, and countless more. Renee was in the 2004 – 2005 production of Jar The Floor , at Karamu. She directed Steal Away by Ramona King in October of 2005, at East Cleveland Theatre, In February 2006 she was seen in Sorrows and Rejoicings by Athol Fugard at The Brooks Theatre in the Cleveland Play House, an Ensemble Theatre production, and in Jungle Book as a cast member for The Cleveland Play House Youth Production. Her most recent perfromances was with an ensemble cast at Karmau in the World Premiere, A Colored Funeral by Gregory Carr and Ensemble Theatre’s production of Dividing the Estate.